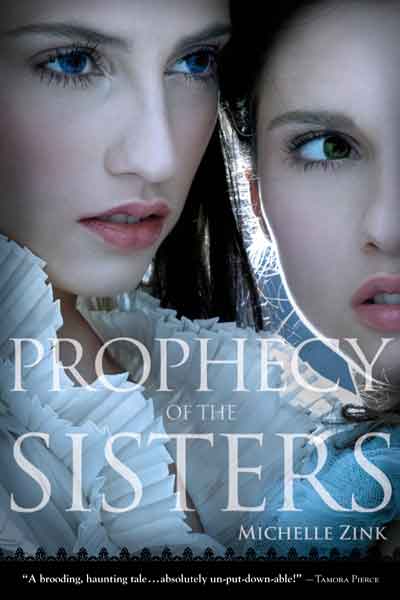 One good. One evil.

Only one will prevail…

Twin sisters Lia and Alice Milthorpe have just become orphans. They have also become fierce enemies. As they discover their roles in a prophecy that has turned generations of sisters against each other, the girls find themselves entangled in an age-old battle that could have consequences of biblical proportions. 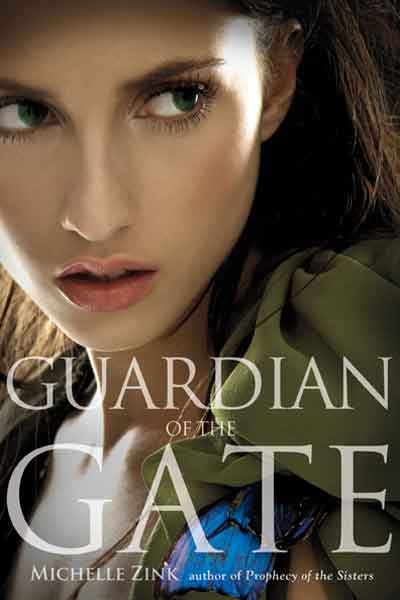 In the end, only one sister will be left standing.


The ultimate battle between sisters is nearing, and its outcome could have catastrophic consequences. As Lia searches for a way to end the prophecy, her twin sister Alice hones the skills she'll need to defeat Lia. The sisters always knew the Prophecy would turn those closest to them against them. But they didn't know what betrayal could lead them to do.


Join the Community to start discussing Prophecy of the Sisters!

Started by Michelle Zink. Last reply by Charlotte Dillon May 15, 2012.

What if one of the sisters died before they knew about the Prophecy? 1 Reply 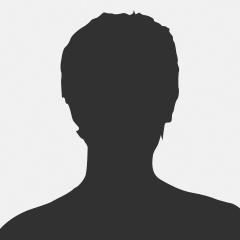